2 years ago admin Comments Off on Scientific monograph of the Director of the Kazakh State Circus, cultural worker, culturologist, theater critic N.A. Bokebayev “Development of circus art in Kazakhstan”

Exactly one year ago, on January 17, 2020, the National Library of the Republic of Kazakhstan presented the monograph of the Director of the Kazakh State Circus, cultural figure, cultural scientist, theater critic Nurbakyt Abdygalievich Bokebaev “The Development of Circus Art in Kazakhstan”.

This monograph is the first work on the cultural study of circus art in Kazakhstan from the point of view of the history and formation of circus art, its role in modern mass culture in the context of globalization. Today N.A. Bokebayev’s research is used as a scientific, informational, methodological tool in the field of circus art, including researchers of modern Kazakhstani circus art, teachers and students of humanitarian and cultural institutions, as well as heads of circus enterprises.

In his work, the author notes that the circus art of the Great Steppe is the golden core of Kazakh culture and an integral part of the daily life of the Kazakh people.

Consul General of PRC is in The Kazakh State Circus 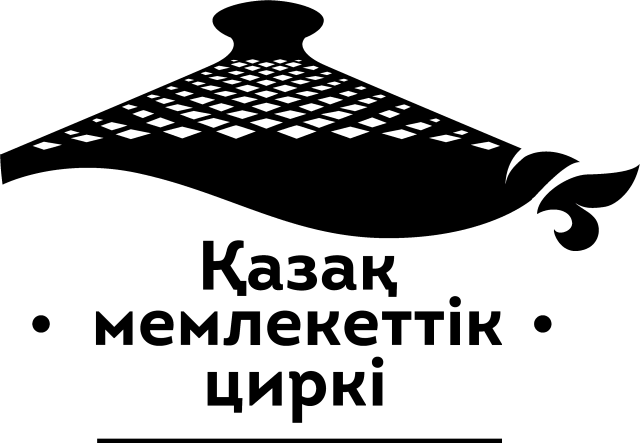 Dear residents and guests of Almaty! The Kazakh State Circus announces a festive event stock especially to the historical event in Kazakhstan “EXPO -2017”. This is a 30% discount... Read More